Covid-19 Vaccine Protocols: "Prevention of infection is NOT a criterion for success"

Letter from Controller to the Network

Would the public even call this a vaccine?

We've been following the actual science and genuine news reporting on Covid-19 pretty closely. However, we came across an interesting story in Forbes dated 23rd September 2020, which doesn't seem to have been widely reported on. It's by William A. Haseltine who was a professor at Harvard Medical School and Harvard School of Public Health where he founded the Division of Biochemical Pharmacology and the Division of Human Retrovirology.

The article looks at the Covid-19 Vaccine Protocols and suggests that what these pharmaceutical companies are concocting is NOT what the wider public would even regard as a vaccine at all (i.e. no immunity from infection and no amelioration of the worst effects of the virus). By the way the author should probably read what many of you have been pointing out about the (false-positive "case" generating machine called) PCR tests, but that aside ...

Covid-19 Vaccine Protocols Reveal That Trials Are Designed To Succeed

Moderna, Pfizer, AstraZeneca, and Johnson & Johnson are leading candidates for the completion of a Covid-19 vaccine likely to be released in the coming months. These companies have published their vaccine trial protocols. This unusually transparent action during a major drug trial deserves praise, close inspection of the protocols raises surprising concerns. These trials seem designed to prove their vaccines work, even if the measured effects are minimal.

Prevention of infection must be a critical endpoint. Any vaccine trial should include regular antigen testing every three days to test contagiousness to pick up early signs of infection and PCR testing once a week to confirm infection by SARS-CoV-2 test the ability of the vaccines to stave off infection. Prevention of infection is NOT [my emphasis] a criterion for success for any of these vaccines. In fact, their endpoints all require confirmed infections and all those they will include in the analysis for success, the only difference being the severity of symptoms between the vaccinated and unvaccinated. Measuring differences amongst only those infected by SARS-CoV-2 underscores the implicit conclusion that the vaccines are not expected to prevent infection, only modify symptoms of those infected.

We all expect an effective vaccine to prevent serious illness if infected. Three of the vaccine protocols—Moderna, Pfizer, and AstraZeneca—do not require that their vaccine prevent serious disease only that they prevent moderate symptoms which may be as mild as cough, or headache.

The greatest fear people have is dying from this disease. A vaccine must significantly or entirely reduce deaths from Covid-19. Over two hundred thousand people have died in the United States and nearly a million worldwide. None list mortality as a critical endpoint.

The second surprise from these protocols is how mild the requirements for contracted Covid-19 symptoms are. A careful reading reveals that the minimum qualification for a case of Covid-19 is a positive PCR test and one or two mild symptoms. These include headache, fever, cough, or mild nausea. This is far from adequate. These vaccine trials are testing to prevent common cold symptoms.

It also points out the pooling fraud behind the numbers of participants involved.

In summary, we're going to have "vaccines" that prevent common cold symptoms, while causing side-effects (in young participants) much worse than most get with the virus itself (and who knows what the long term vaccine damages will look like).

This was all covered recently in the Highwire (@ 23:40) and @ 54:50 two experts tied to OSHA discuss the masks and the fact that there's genuine health risks to mask mandates and a clear social-engineering agenda behind such policies that have nothing to do with health (something we already know, but it's useful to hear it from highly qualified experts close to OSHA).

Our view is that these vaccine trial protocols show quite clearly the "vaccine promise" is a lie and that it's something to put out there for the public while they build the infrastructure for restricted movement of peoples; a technocratic (and profoundly authoritarian / fascistic) population control and surveillance grid. 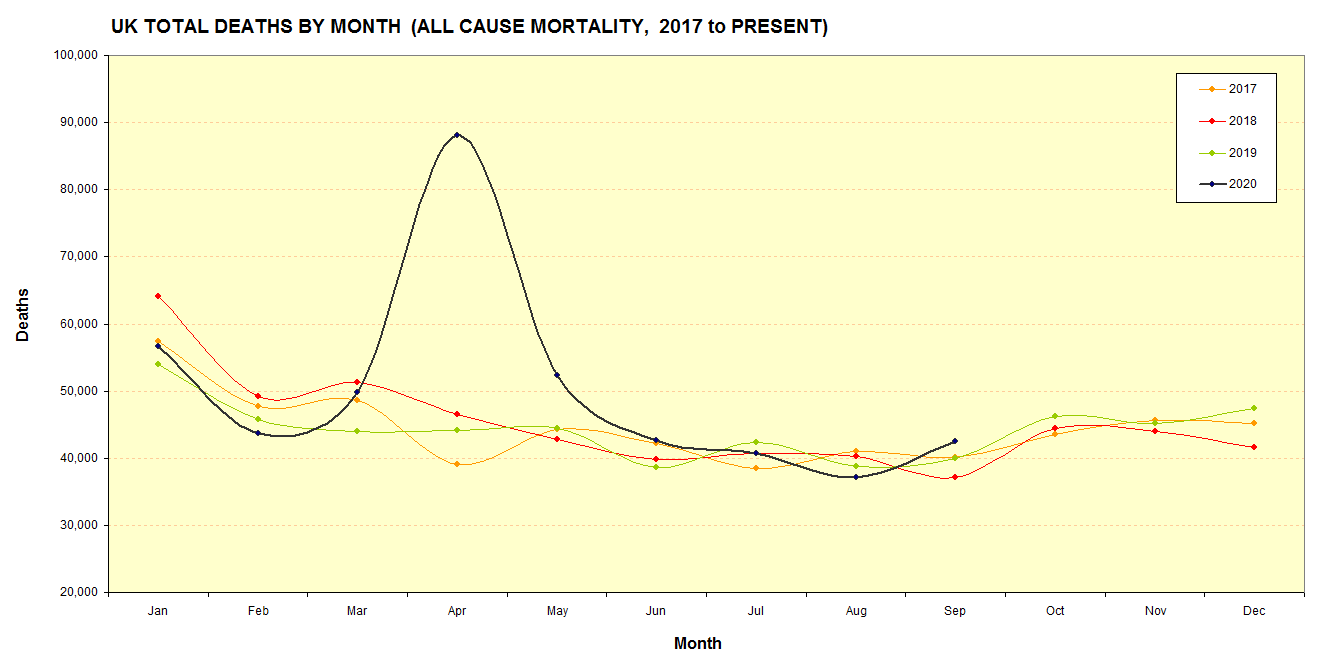